You are at:Home»Featured»Top 5 ETF Strategist Stories of the Week 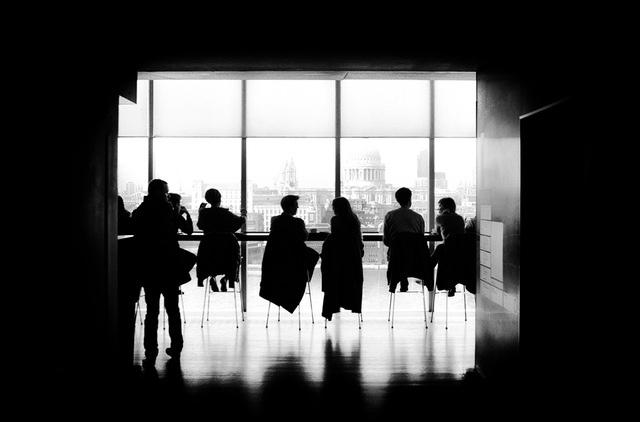 All approaches to Risk-Managed Investing (RMI) have a cost of some sort.

This cost typically presents itself as a drag on performance during periods when, in retrospect, downside protection isn’t needed. We sought to develop an objective way of measuring how high this cost could be before it exhausts the benefits of RMI. Read more >>

Value is an engrained investment methodology loyally followed by many with varied methods of measurement (e.g. P/B, P/E, P/Cf). Simply, value represents the undervalued stocks in a given universe and is historically recognized as having a slice of the investment marketplace. Growth is value’s counterpart and in most cases they do not overlap. Read more >>

The overall decline in profits was $153 billion in Q4, although some of this drop was due to an $83 billion settlement that BP had with the government over the 2010 Gulf of Mexico oil spill. Read more >>