You are at:Home»ETF Strategist Channel»Commentary: Corporate Profits Plunge in Most Recent GDP Report 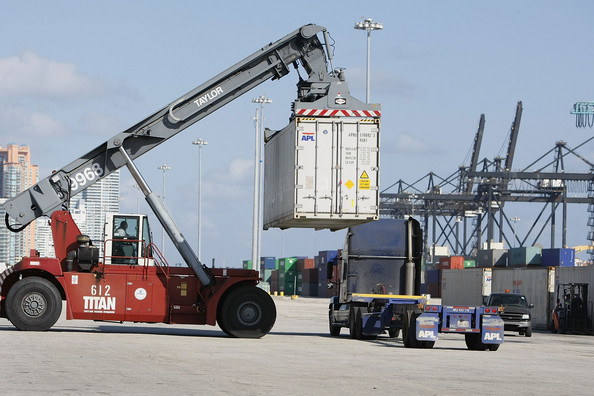 The overall decline in profits was $153 billion in Q4, although some of this drop was due to an $83 billion settlement that BP had with the government over the 2010 Gulf of Mexico oil spill.

We have been noting for some time that profit margins have been eroding.  This data tends to confirm that concern.

In our earnings forecast, we use a similar number from the National Income and Products Accounts (NIPA) that is similar to the above profits report except that it includes corporate taxes as well.

This chart shows the relationship between S&P 500 earnings as a percentage of GDP and the NIPA corporate profits after tax, depreciation and inventory adjustment.  We include this variable in a larger model that we use to project S&P earnings compared to GDP.

For the most part, the two series tend to track each other rather closely. Periods when S&P earnings greatly exceed the NIPA numbers tend to signal that such divergences are not sustainable and they are resolved by a drop in S&P earnings. Such divergences are evident in 1980, 2000 and 2007. Fortunately, the two readings are not currently diverging.