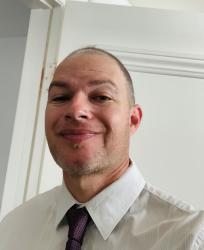 Ian Young has been involved in the financial markets for over a decade, having worked as a financial advisor for Morgan Stanley, and a later a commodities trader and analyst. Ian earned a Bachelor of Arts degree in American Literature from the University of California, Los Angeles, where he got his start as a writer and editor for the Daily Bruin, transitioning to a content writer for Fox, and later earned an MBA from the University of Southern California Marshall School of Business.

Silver Surges for Third Day Amid Geopolitical and Inflationary Concerns