You are at:Home»Featured»10 Most Read ETF Articles of the Week (August 22-26) 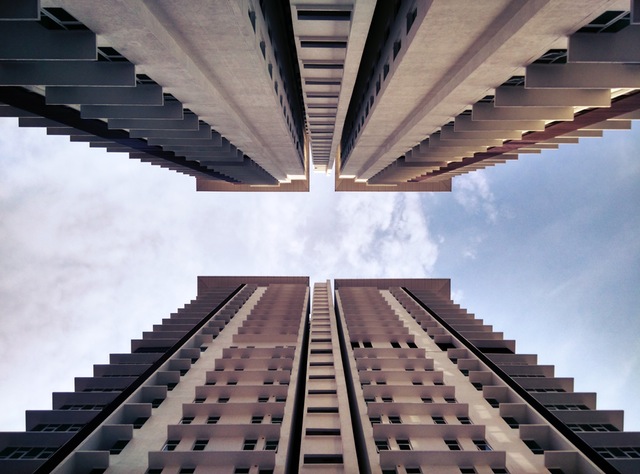 According to State Street Global Investors, the money manager behind the SPDR line of ETFs, XLF will make certain modifications to its portfolio to efficiently track the benchmark Financial Sector Index in response to the S&P Dow Jones Indices’ upcoming changes to index constituents of the benchmark.

Federal Reserve Chairwoman Janet Yellen will give her much-anticipated Jackson Hole speech on Friday 10 a.m. Eastern, and depending on how dovish she seems, exchange traded funds on some of this year’s most popular plays may either continue to push higher or find an abrupt ceiling.

Yellen has maintained a dovish stance throughout the year, and most observers anticipate the Fed chief will likely raise rates at least one time this year, maybe in December. Looking at the fed fund futures market, options traders place a roughly 50-to-50 percent change of a 25 basis point hike at the December meeting.

Biotech stocks were still reeling from Clinton’s Wednesday remarks, with the iShares Nasdaq Biotechnology ETF (NasdaqGM: IBB) down 3.6% and SPDR S&P Biotech ETF (NYSEArca: XBI) 3.5% lower on Thursday. As of the close Wednesday, IBB declined 3.4% and XBI decreased 4.3% after trading in positive territory earlier in the day on speculation of increased merger and acquisition activity in the space.

Compounding that issue is the fact that oil’s recent rebound is attracting plenty of skeptics. Others also believe the recent price recovery was not fueled by fundamental factors but more of a result to short-covering and speculation over potential production freezes among Organization of Petroleum Exporting Countries and other major producers.

Workers investing their hard-earned money in recent years have increasingly turned to target-date funds in 401(k) plans to prepare for future retirement. Some may also be able to consider exchange traded fund options, like quickly growing ETF managed portfolios in the separate accounts space.

Target-date funds currently dominate 401(k) plans, where $700 billion in assets under management could grow to $3.5 trillion in the next five years, according to Jud Doherty, President and CEO of Stadion Money Management.

Appealing as target-dates have been to now, recent marketplace advances may have exposed a key weakness: simply grouping participants by age may no longer be enough.  “Participants’ lives are as unique as fingerprints; because each individual situation is so different, there can be no single-stroke solution,” said Doherty.

The healthcare sector is the third-largest sector in the S&P 500 and it has been an important driver of returns during what has been one of the longest bull markets in U.S. history. However, some of the air has come out of the healthcare trade this year amid intense presidential election year rhetoric aimed at high pharmaceuticals prices.

The silver lining is that healthcare has been one of the most beloved sectors during the current bull market, meaning many market observers see the group’s recent pullback as an opportunity to add to or initiate positions in healthcare stocks or ETFs such as the Vanguard Health Care ETF (NYSEArca: VHT) and the Health Care Select Sector SPDR (NYSEArca: XLV).