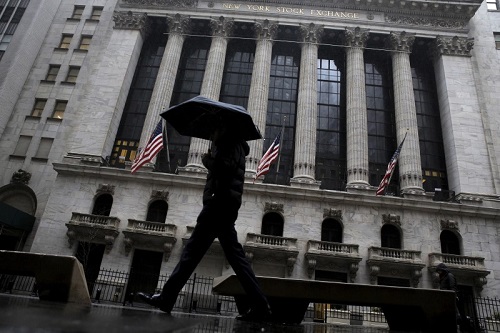 Compounding that issue is the fact that oil’s recent rebound is attracting plenty of skeptics. Others also believe the recent price recovery was not fueled by fundamental factors but more of a result to short-covering and speculation over potential production freezes among Organization of Petroleum Exporting Countries and other major producers.

“While longer-term Crude Oil futures seasonality is strong through September (using data from 1990-2009 via EquityClock.com), the last 5 Septembers have all been negative, with an average decline of more than 6%. It just goes to show that no one indicator is magical. Each technical indicator should be analyzed for its materiality, then incorporated into an overall weighing of bullish and bearish risks,” according to See It Market.