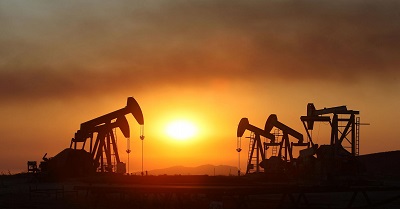 The effort has been solid in recent sessions, but BNO, USO and other oil exchange traded products could now be a pivotal technical junctures that will go a long way toward determining the near-term fates of these funds.

Further supporting prices, over 700,000 barrels per day of oil were missing in Nigeria due to militant attacks and pipeline problems. Venezuela is also on track for its steepest annual oil output decline in 14 years as the government tackles with economic and political problems after years of under investment and mismanagement.

“We still believe $35 oil will likely be seen; after all, the stock market is at all-time highs and the domestic economy is stable, but what if either of these changes? Oil fundamentals probably aren’t strong enough to avoid a fallout, if the stock market decides to correct,” according to TheStreet.com.

Some professional traders do not see the current oil bear market lasting very long. Still, some concerned oil market participants believe oil is rallying without strong fundamental cause. A case can be made that oil’s rally is defying still troubling supply dynamics and tepid demand.