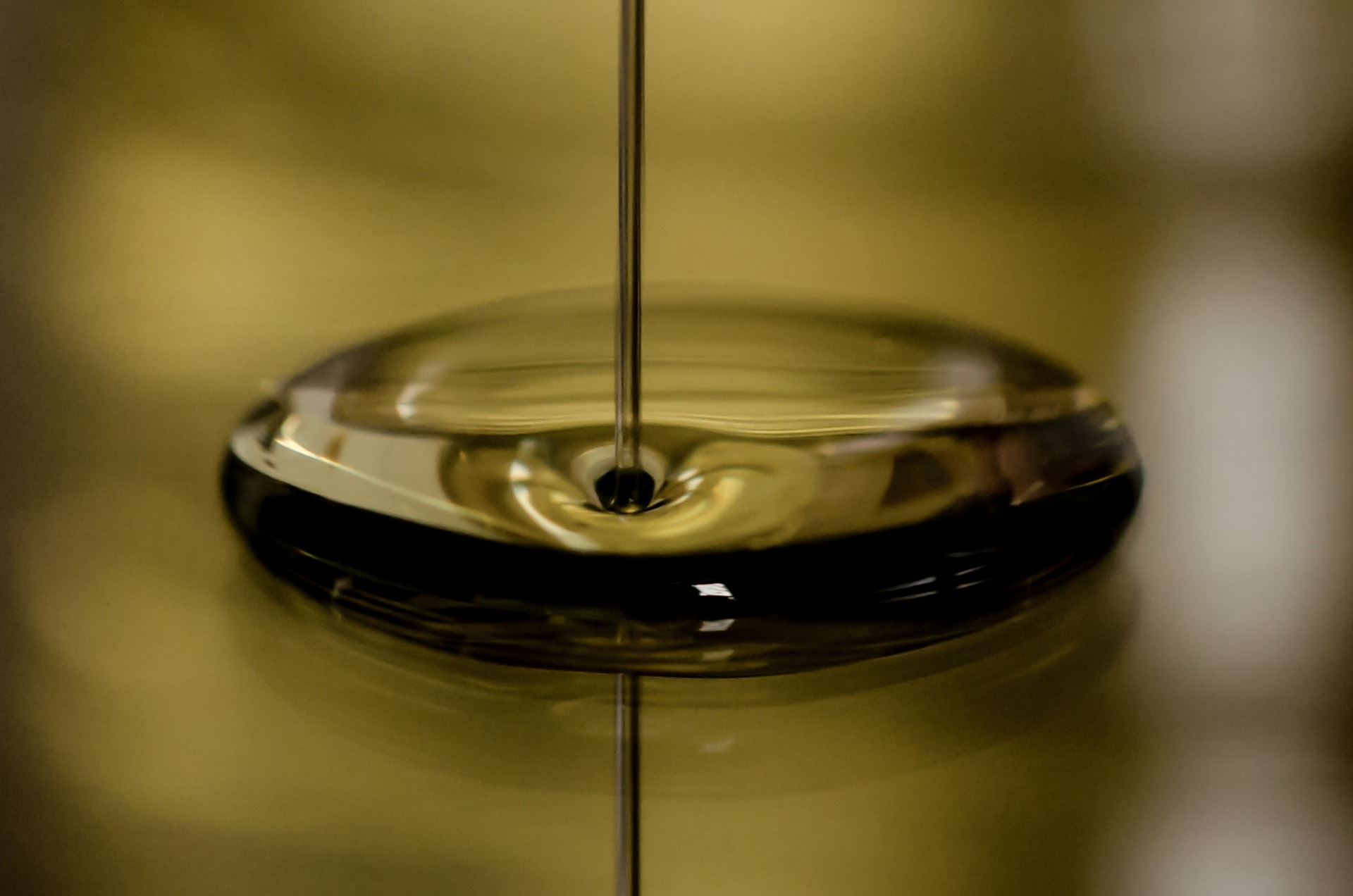 Crude oil prices and related exchange traded funds climbed Thursday after the Saudi oil minister hinted at possible action in light of another dip in prices and the International Energy Agency forecasted supply to fall behind demand.

Oil prices were rallying after Saudi Energy Minister Kahlid al-Falih said the Organization of Petroleum Exporting Countries and non-members would discuss the current low oil climate, along with any action that may be required to stabilize prices during the informal meeting on September 26 to 28, adding to speculation that the oil producers could come to some consensus to bolster prices, reports Devika Krishna Kumar for Reuters.

However, some market participants remained skeptical as the last Doha meeting in April fell through after Saudi Arabia backed out, citing Iran’s refusal to join the proposed production freeze, which sent prices reeling.