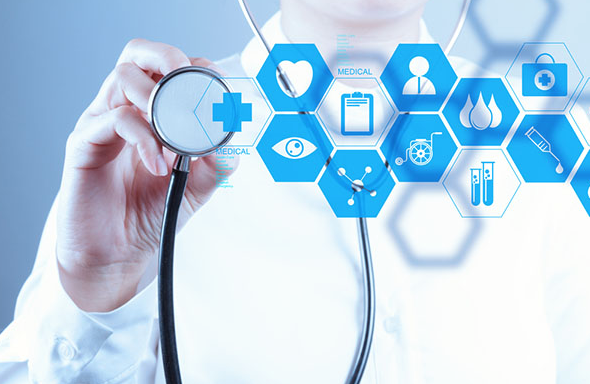 The healthcare sector is the third-largest sector in the S&P 500 and it has been an important driver of returns during what has been one of the longest bull markets in U.S. history. However, some of the air has come out of the healthcare trade this year amid intense presidential election year rhetoric aimed at high pharmaceuticals prices.

The silver lining is that healthcare has been one of the most beloved sectors during the current bull market, meaning many market observers see the group’s recent pullback as an opportunity to add to or initiate positions in healthcare stocks or ETFs such as the Vanguard Health Care ETF (NYSEArca: VHT) and the Health Care Select Sector SPDR (NYSEArca: XLV).

VHT provides similar exposure to XLV, except the Vanguard option includes a broader 340 component holdings, compared to XLV’s smaller 58 stock portfolio. Additionally, VHT has a cheaper 0.09% expense ratio, compared to XLV’s 0.14% expense ratio. However, the Vanguard Health Care ETF is much less actively traded, showing an average daily volume of about 300,000 shares, according to Morningstar data.

“Health care sector fears have mostly been political, with this year’s presidential election looming. The prevailing feeling is that Trump would be good for biotech but bad for hospitals, and Clinton would be bullish for managed care and hospitals, but bad for biotech,” according to ETF Daily News. “Investors have responded to the political uncertainty by pulling out $1 billion from VHT over the past year.”