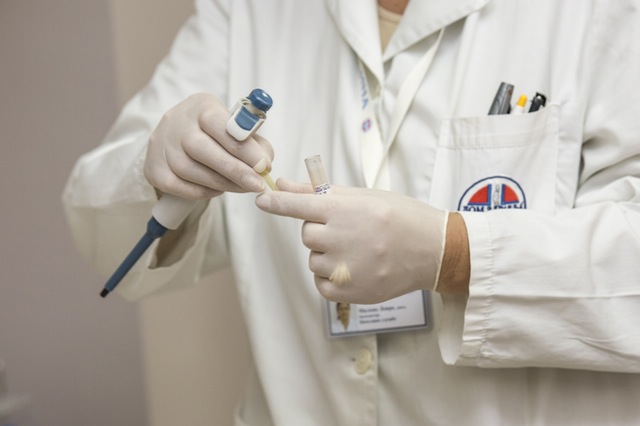 The healthcare sector has been a laggard this year, but there are signs the third-largest sector weight in the S&P 500 is starting to perk up. For example, the Health Care Select Sector SPDR (NYSEArca: XLV), the largest healthcare exchange traded fund, is up nearly 5% over the past month.

With healthcare earnings season coming up, health care stocks could be one of the few bright spots in the markets and exchange traded funds that track the sector could lead ahead. Based on a percentage of “Buy” ratings at the end of March, analysts are most optimistic on the health care sector, according to FactSet. About 61% of analysts had a Buy rating on health care at the end of the first quarter.

“XLV is currently within a rising 6 year price channel. It recently held major support on the lower side of the channel and is now attempting to rally,” according to See It Market. “XLV is now testing an important falling resistance trend line within the channel at point. A breakout above this resistance line would be very positive for health care stocks and likely attract buyers to this sector once more.”