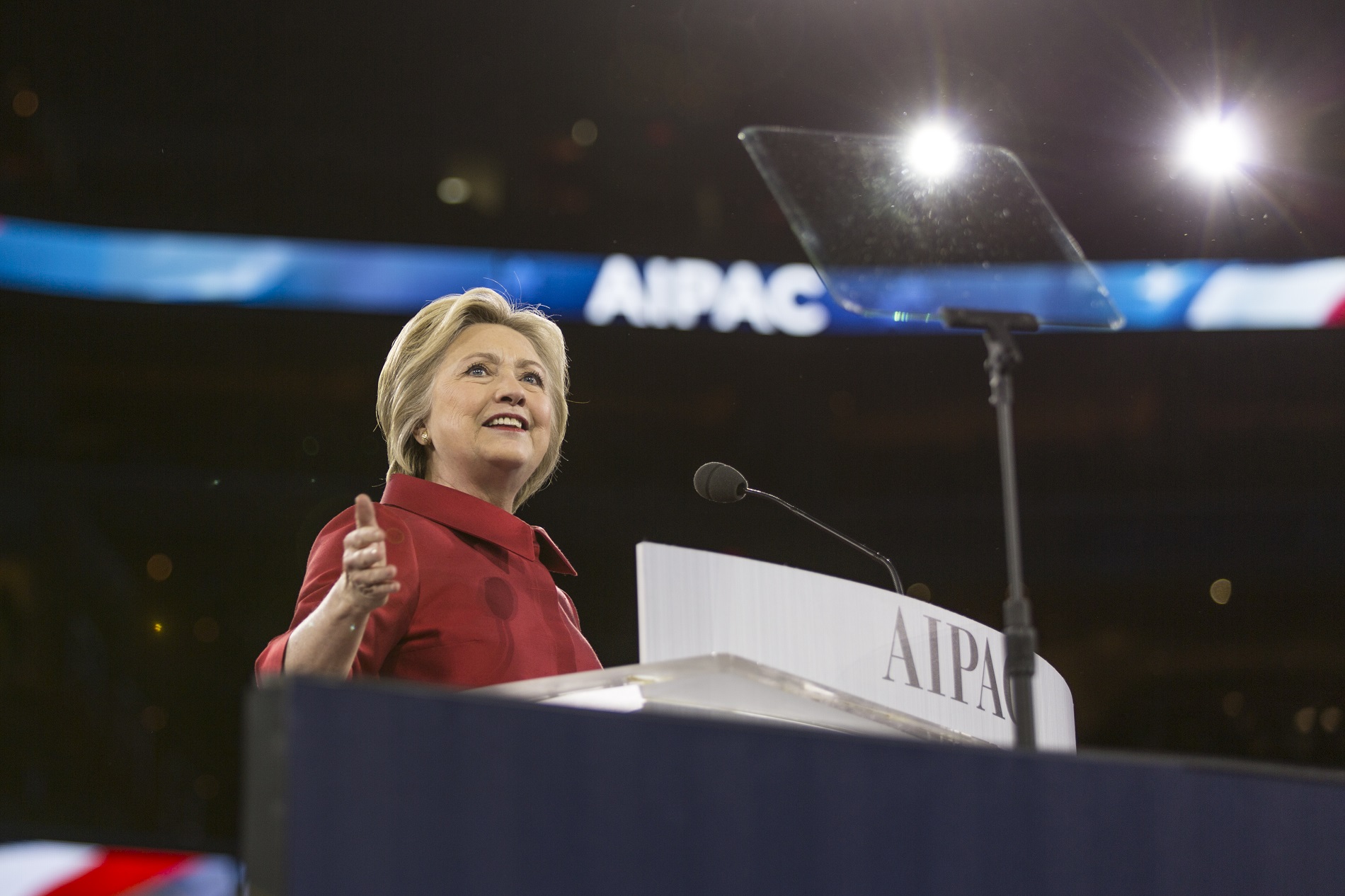 Biotech stocks were still reeling from Clinton’s Wednesday remarks, with the iShares Nasdaq Biotechnology ETF (NasdaqGM: IBB) down 3.6% and SPDR S&P Biotech ETF (NYSEArca: XBI) 3.5% lower on Thursday. As of the close Wednesday, IBB declined 3.4% and XBI decreased 4.3% after trading in positive territory earlier in the day on speculation of increased merger and acquisition activity in the space.

Clinton’s remarks calling for Mylan to drop prices of its EpiPen emergency allergy shot sent MYL shares plunging as much as 6.2% within minutes, reports Anna Edney for Bloomberg.

The presidential nominee’s comments on Mylan as the “latest troubling example of a company taking advantage of its consumers,” also sent the broader Nasdaq Biotechnology Index falling as much as 3.6% Wednesday.

This was the third time over the past year that Clinton’s comments upended drug stocks. The presidential runner has repeatedly censured aggressive drug pricing. With most polls giving her a wide margin over Republican nominee Donald Trump, the markets are taking Clinton’s words more seriously.