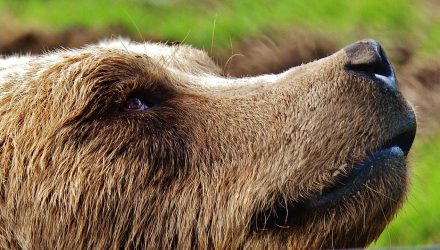 As the stock markets continue setting records day after day, many investors are becoming more and more concerned about the potential over-valuation and a possible market correction. The widely-followed cyclically-adjusted price-earnings ratio (Shiller PE) reached 31.2, almost twice as much as the historical average of 16.8. While market valuation may not be a good timing indicator (see If Jeremy Grantham Has a Changing Heart on Value Investing, Should You?),  does it have any impact on the severity of a bear market when it happens?

To answer the question, I collected some historical data on the nine bear markets since 1928 and summarized them in Table 1.  There are three interesting observations:

Historically, the worst bear markets happened amid extreme market valuation or lengthy economic recession, or both. After eight years of economic expansion, the US economy is close to the late stage of the current boom cycle. The current high valuation is certainly a cause for concern.  While it is hard to predict exactly when the bear market will happen, high valuation, together with a possible economic recession will likely make the bear market more severe when it finally materializes.