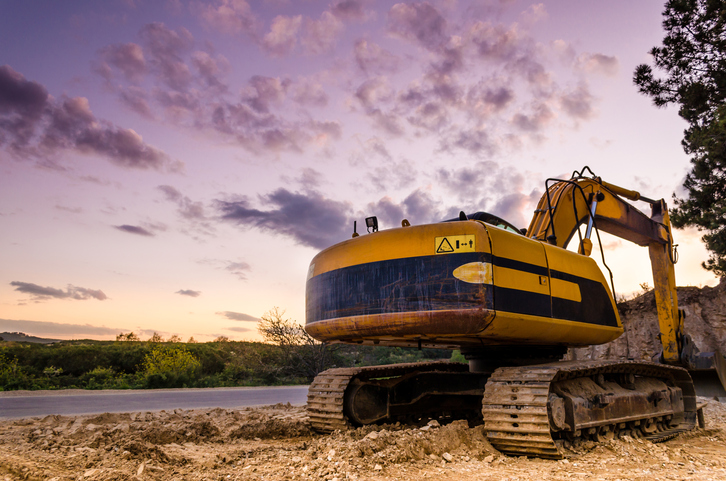 Looking ahead, market watchers will be waiting on an expected statement out of the Federal Reserve on Wednesday.

”I think there’s a relatively low ceiling on where [policy]can go unless inflation kicks in,” John Maxwell, fund manager at Ivy Investments, told the Wall Street Journal. “We don’t have signs of inflation that need to be tamed.”

Investors were also waiting on a U.S. Senate vote on healthcare legislation for its implications for the Trump administration’s planned pro-growth domestic agenda, which has supported the market rally earlier this year.

According to Thomson Reuters, with over one-fourth of the S&P 500 companies reported results, earnings are expected to rise 9.1% in the second quarter, compared to earlier estimates of an 8% gain at the start of the month.