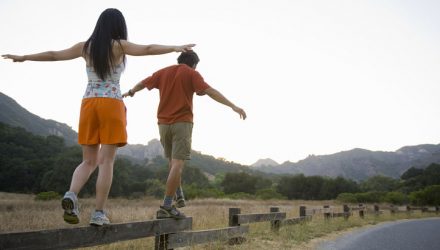 Observers kept an eye on Washington where Jared Kushner answered questions before a Senate committee as the Trump administration’s agenda hits a roadblock, Bloomberg reports.

Investors are also wary of further surprises out of Washington as the administration faces a widening Russia probe. Kushner confirmed four contacts with Russians during his father-in-law’s presidential campaign and the transition but described it as unmemorable.

The ongoing drama, along with the failed attempt to repeal the Affordable Care Act or so-called Obamacare, have stalled the pro-growth economic agenda that President Trump has promised.