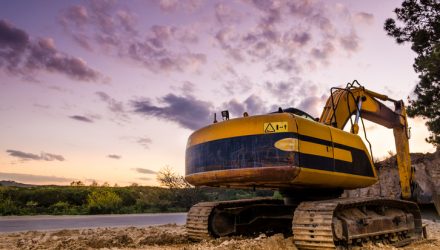 While the tech segment and the Nasdaq were pressured on Alphabet (NasdaqGS: GOOGL) results, shares of McDonald (NYSE: MCD) jumped on reports of its biggest global sales at established restaurants in five years and Caterpillar (NYSE: CAT) surged on its improved full-year outlook for the second time this year, Reuters reports.

Further adding on to the bullish sentiment, data revealed a rise in U.S. consumer confidence amid optimism over the labor market.

“It feels like people are maybe getting a little more optimistic that things are, if not improving dramatically, then at least holding pretty steady in the economy and that would be pretty good for stocks,” William Delwiche, investment strategist at Baird, told Reuters.