You are at:Home»Equity ETFs»Strong Earnings, But Bank ETFs See Outflows 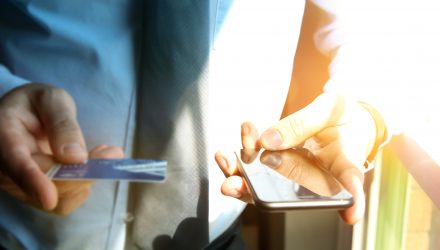 Good News Baked In For Banks

“Through Wednesday, JPMorgan Chase & Co., Bank of America Corp., Wells Fargo & Co., Citigroup Inc., Goldman Sachs Group Inc. and Morgan Stanley had all reported earnings. Combined, the firms generated more than $30 billion in income for the first time ever. In addition, revenue from trading notched the highest mark in three years as volatility returned to markets,” according to Bloomberg.