You are at:Home»ETF Strategist Channel»If Jeremy Grantham Has a Changing Heart on Value Investing, Should You? 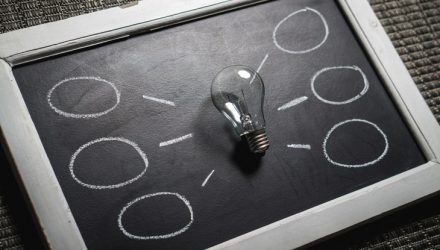 If Jeremy Grantham Has a Changing Heart on Value Investing, Should You?

Over the full sample period between 1934 and 2016, the timing strategy underperformed the benchmark by 20 bps annually, as shown in Table 1. In the pre-1997 period, the strategy fared better, outperforming benchmark by 30 bps annually, but in the post-1997 period, the strategy did much worse, underperforming the benchmark by 160 bps annually. This result seems to confirm the observation made by Mr. Grantham that the mean equity valuation has become much higher after 1996. Consequently, the strategy over-weighted T-Bills most of the time in the post-1997 period, resulting in significant underperformance. Another interesting result from Table 1 is that this valuation-based timing strategy does not improve the portfolio risk significantly in terms of maximum drawdown and standard deviation, either. Investors who want to use the timing strategy as risk reduction vehicle will be certainly disappointed.

In summary, valuation may not be a good timing indicator for asset allocation because the mean valuation metrics tend to be unstable over time. In the last twenty years, as Mr. Grantham suggested, higher profit margin, as a result of globalization and increasing corporate power, may allow for higher valuation than the historical norm. Unfortunately, this change of mean was only recognized after the fact. Finally, we conclude with Mr. Grantham’s warning: “We value investors have bored momentum investors for decades by trotting out the axiom that the four most dangerous words are, ‘This time is different’. For 2017, I would like, however, to add to this warning: Conversely, it can very dangerous indeed to assume that things are never different.”