You are at:Home»ETF Strategist Channel»Why the US Economy is on a Tear 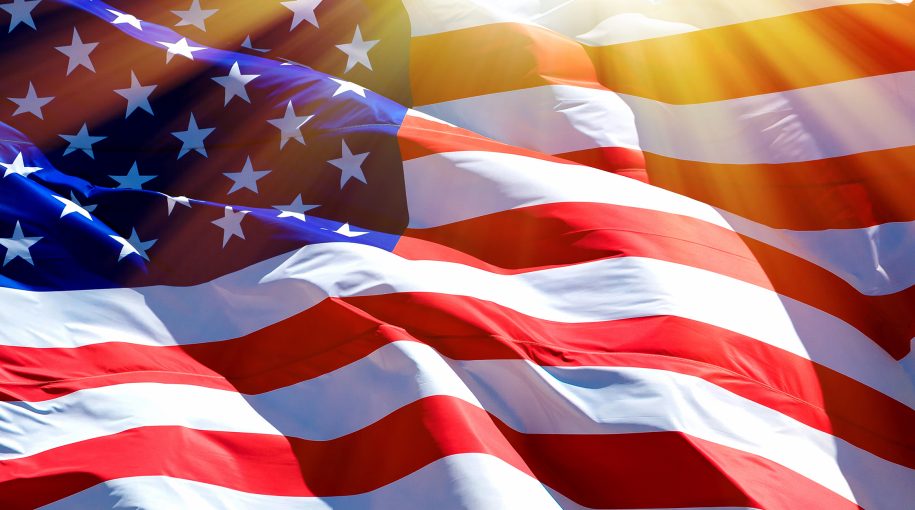 For the year, Small-Caps remain a top performing asset class, up +14.52%, while Mid-Caps continue to lag the broader market and their Small-Cap brethren, up +7.48% YTD.

At the sector level September was a mixed bag with 6 of 11 sectors finishing the month in the green.

Telecoms led the way, gaining +4.26% as the sector was renamed the Communications Services sector.

The sector reshuffling saw companies such as Facebook and Alphabet (Google) shift from the Technology sector to the newly formed Communications Services sector. Companies from the Consumer Discretionary sector such as CBS, Netflix, and Disney also moved over to the newly formed sector. In all, approximately 22% of Consumer Discretionary and 21% of Technology sector weights moved over to the new GICS sector.

Furthermore, Healthcare was resurgent, gaining +2.93% on the month, and finished as the top performer during Q3, up +14.53% during the quarter. Financials were one of the worst performers on the month, losing -2.22%, despite the Federal Reserve raising rates last week. Financials performance is flat YTD.