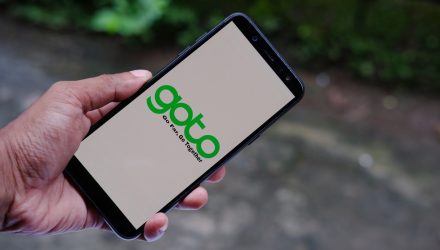 An Indonesian Internet company is poised for meteoric growth within the region due to the exponential growth of internet adoption within the region and the expansion of digital services usage. GoTo, a “super startup” worth $174 billion, is the result of two of Indonesia’s largest startups, Tokopedia and Gojek, merging in May 2021. Google, Temasek, and Bain project the company to be worth $1 trillion in 2030.

Tokopedia was launched in 2009 as a platform where sellers from Indonesia could sell their products online, an idea like the original Alibaba model in China.

Gojek, meanwhile, was created in 2010 as a call center connecting clients to ojek (Indonesian motorcycle taxis) drivers before eventually becoming a super-app covering more than 20 verticals including food delivery, payments, and video streaming.

Tokopedia currently serves 99% of Indonesia, reaching more than 12 million merchants and offering 638 million products. Gojek eventually became valued at more than $10 billion, with nearly all (96%) of Gojek’s 450,000 merchants being small and medium-sized enterprises, and 80% of GoFood transactions come from independent shops.

The merger is the best of both worlds, allowing both firms to operate independently while letting them take advantage of each other’s strengths. The integration of Gojek’s GoPay into Tokopedia’s checkout flow has led to 93% of transactions on Tokopedia now being handled by a GoTo product.

GoTo has nearly achieved the first phase of its grand plan, which is to bring all Indonesians into the digital services realm, before offering them the financial services made available through technology. GoTo already claims to represent between 2% to 4% of Indonesia’s GDP ($1.19 trillion as of 2021). The potential for growth is still huge, especially throughout the region.