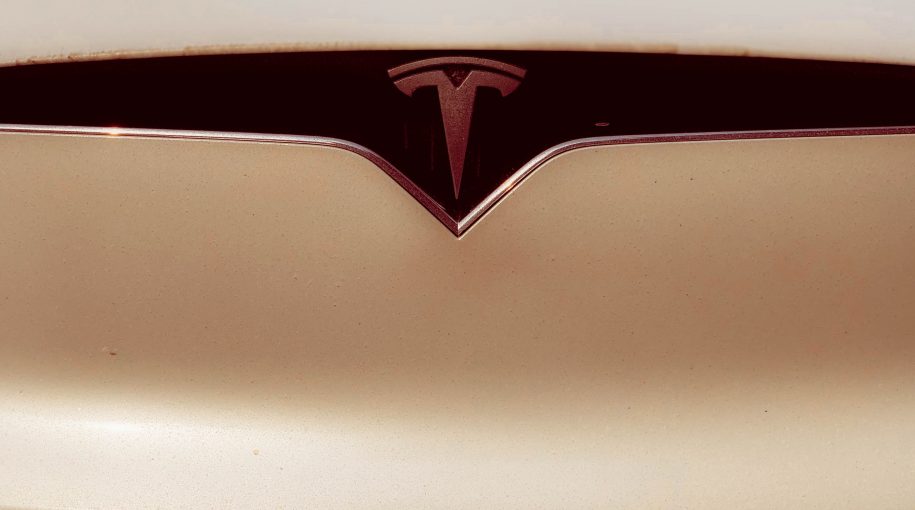 It’s safe to say that Musk is doing much more than the average person. And there’s no way that he is average.But can he truly handle it all? Will one of the balls hes juggling eventually fall?

According to CNBC, “As of mid-April, Tesla had a market cap of around $50 billion. And over the next 10 years, Musk expects it to rise to $650 billion.Tesla’s earnings were dubbed mostly “disappointing.” Analysts ramped up their criticism, and some even questioned if the company is “a Ponzi scheme.”

And after the company fired hundreds of workers, it faced a complaint from the United Auto Workers. Musk said “production hell” is coming. Tesla missed Model 3 production targets.

Moody’s Investors Service lowered its credit rating on Tesla recently stating, “Tesla’s ratings reflect the significant shortfall in the production rate of the company’s Model 3 electric vehicle,” Moody’s said. “Tesla’s rating could be lowered further if there are shortfalls from its updated Model 3 production targets.”

Will Musk be able to deliver? Only time will tell.