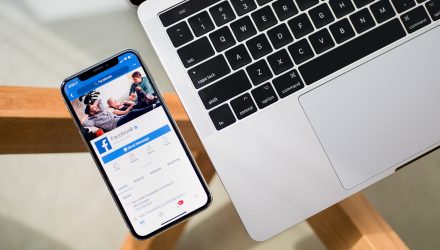 Let’s take a look at Yahoo Finance to see how ETFs with exposure to Facebook are reacting to the $9 billion buyback as of 12 p.m. Eastern time.

Facebook was rising 7% in premarket trading on Thursday after the social media giant posted first-quarter earnings and revenue that beat analysts’ expectations.

Facebook reported revenue of $11.97 billion, compared to forecasts of $11.4 billion. The company also said diluted earnings came in at $1.69 a share, beating predictions of $1.35 a share.

According to Investors, “Facebook stock was near its 50-day moving average — a positive signal — after crashing through it on March 16 when new reports of the Data Analytica privacy scandal emerged. The company said it ended the quarter with 1.45 billion daily active users, matching the consensus. It reported having 2.2 billion monthly active users, also meeting estimates.”