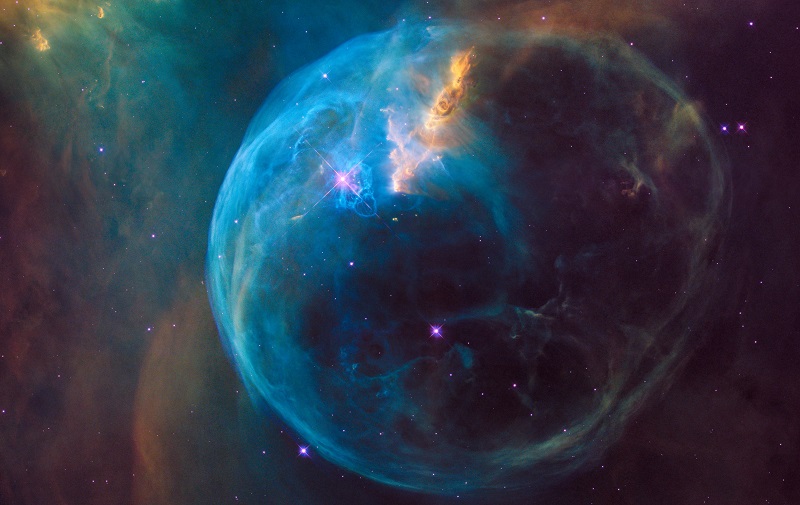 Frustrated by Diversification? Read on…

Due to the out-performance by U.S. assets over the last seven years, we believe the case for diversification today is very strong. The opposite of diversification is concentration: in a stock, in a sector, in a style, in an asset class or a country. For a U.S.-based investor, international diversification lowered returns in 2011, 2013, and 2014.

In 2015, developed international markets performed better than the U.S. in local currency terms, but not when their falling currencies were taken into account. Emotionally, some U.S. investors are now getting fed up with diversification, an idea that in our view has actually worked well over time (see table below). We believe they are doing so at, or close to, the wrong time.

The table above is provided solely as an illustration of diversification over a given time period and is in no way indicative of RiverFront’s portfolio performance or positioning at any time. Diversification does not ensure a profit or protect against a loss. The table shows four broad asset classes commonly used in globally diversified portfolios, and the given time periods are used for illustrative purposes only. It is important to note that the cumulative returns for each asset class given in the chart below are index returns only; as such, no investor would actually experience these cumulative returns over the same time period. It is not possible to invest directly in an index. The red box entitled, “Hypothetical Global Diversified Portfolio” is a calculation of the cumulative index returns for each of the four asset classes, equally weighted over the given time period and rebalanced annually. It is provided for illustrative purposes only and should not be taken as a recommendation. No investor would experience these returns, as there are fees, taxes, expenses, and other costs associated with any actual portfolio. Within RiverFront portfolios, strategies seeking higher returns generally have a greater allocation to equities. These strategies also carry higher risks and are subject to a greater degree of market volatility.

The time periods above are deliberately selected to show two clear cycles with very different outcomes. Between 2000 and 2007, US stocks were the worst of the four asset classes selected; since 2009, they have been the best performer. We also want to show the impact of 2008. The red box entitled, “Hypothetical Global Diversified Portfolio” is a calculation of the cumulative index returns for each of the four asset classes, equally weighted over the given time period and rebalanced annually. It is provided for illustrative purposes only and should not be taken as a recommendation.

Over the total timeframe, bonds emerge as the best performer which might cause readers to say, why not just buy bonds; however, we believe that yield matters for future returns. Investment grade bond yields were over 7% in 2000, compared to around 3% today, which we interpret as foreshadowing lower return prospects in the future. (For high yield bonds, the BofA Merrill Lynch High Yield Master II Index yielded 11% in 2000, versus 7.7% today). Additionally, mutual fund flows show that investors were pulling money out of bonds in 2000, presumably because stock returns had been so good in the 1990s. International stocks and diversification generally worked well from 2000 – 2007, but as shown in the chart above, 2008 reduced the cumulative returns of both stocks and high yield bonds. In our opinion, the above table demonstrates the benefits of a diversified portfolio and the danger of moving more money into the asset class that has just had a multi-year period of outperforming. We caution investors to be wary of emotions that would have them abandon a well-thought-out strategy to chase a “winner.”

Related: Housing Recovery – The Next Generation Joins In

If you were a non-US investor investing in the four asset classes represented by indices in the above chart, your experience of diversification would have been the other way around. In the first period, you would likely have been frustrated that you didn’t have more money in your local markets, but since 2008 you would likely be glad if you had not abandoned the strategy. A good example of this can be found in Brazil, an emerging markets country that is part of the MSCI ACWI ex US. Having personally spent time in Brazil between 2003 and 2007, I observed investors there experiencing significant returns, especially later in the period as the memories of the 1990’s crisis were fading. The Brazilian market had outperformed the US every year from 2003 to 2007. Why diversify when returns at home were so good? Investors who remembered history and stuck to their discipline would have been rewarded: since 2010 the MSCI Brazil Index has lost almost all of its relative gains from those years. While this is an extreme example, the principle is the same. When diversification is not working, and an investor’s home base is performing well, the psychological pull to abandon a diversified strategy can be overwhelming. We believe investors are better served over time to avoid this pull. More recent examples of this idea include buying technology stocks in the late 1990s and then real estate in the mid-2000s, many within a year or two of the peak, and then withdrawing record amounts from stock funds in 2008 and 2009.

Related: A Letter to Investors, Volatility Versus Value

In our view, diversification is a form of humility. The future is uncertain, which is why we diversify. At RiverFront, we seek to improve the basic principle of diversification by overweighting investments that our Price Matters® methodology indicates have a better long-term risk/reward outlook and underweighting those for which we believe the outlook is poor. Currently, we believe there is a positive long-term risk/reward potential for stocks, and especially international, over the next five to seven years.

Diversification is certainly not an assurance of higher returns or a protection from losses, and it is not a panacea. In our view, it is a belief that spreading your investments across different countries and asset classes is a helpful approach to reducing risk and smoothing returns. We remain committed to diversification and to increasing weightings to those asset classes that have been underperformers, so long as we think they are attractively priced.

In conclusion: Timing is hard, and momentum can persist longer than investor emotions can tolerate. That said, in our experience, abandoning a previously determined, diversified investment plan after it has underperformed a single asset class could be a decision that is later regretted.