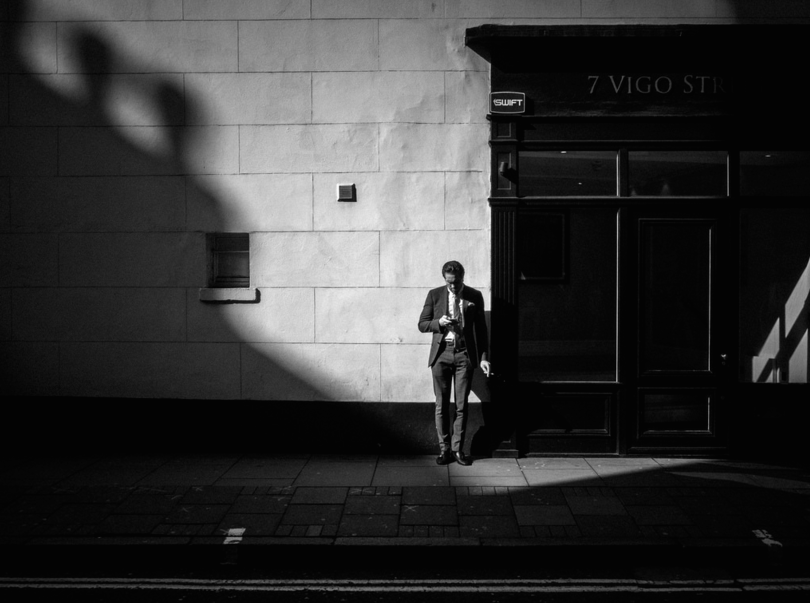 A Letter to Investors, Volatility Versus Value

The best advice from two great investing minds and a warning lesson from Sir Isaac: John Maynard Keynes, widely revered as the father of modern economics, was also a great investor.

When he applied his extraordinary insightful mind to managing the Cambridge University endowment, he reached 2 major conclusions:

The investment strategy Keynes finally adopted is, in many respects, remarkably similar to the seminal US work on investing by Ben Graham (The Intelligent Investor), Warren Buffett’s professor and mentor. Buffett has acknowledged Keynes’s influence on his thinking. In 1991, he said Keynes was a man “whose brilliance as a practicing investor matched his brilliance in thought.” Keynes’ 20-year results bear this out. Buffett’s own successful style has often left investors wondering whether he has lost his touch when his style was out of favor, but his mantra of identifying value (thereby seeking a “margin of safety”) and being patient has served him and his investors handsomely. He enjoys saying that he likes to “buy from the fearful and sell to the greedy”.

By contrast, another great brain Sir Isaac Newton allowed his emotions to destroy him financially. Britain’s most celebrated scientist was an investor in the South Sea Company, and in early 1720 he profited handsomely from his investment. Having sold, he then watched with a growing frustration as stock in the company continued to rise. Newton wrote to his friends exhorting them to sell as he had. To his chagrin, as the stock continued to climb, his friends began to mock him. While his original view was correct, pride and greed got the better of him. He went on to repurchase a good deal more South Sea Company shares at more than three times the price of his original stake, and then proceeded to lose £20,000 (which, in 1720 amounted to almost all his life savings) as the bubble in the stock price burst. At RiverFront, we believe this anecdote underscores the importance of always having a process in place to help avoid emotional decision-making.

We have often professed a belief that humans are wired to struggle as investors with their emotions so often overriding a well-thought-out investment plan. Fear and greed have caused fund managers, pension funds, endowments and individuals to abandon their disciplines to the clear detriment of long-term returns by chasing the thing that is working or abandoning the thing that isn’t. No discipline works all the time, but we believe the measure of a good discipline is its ability to do okay when it is out of favor. At RiverFront, like Keynes and Buffett, our Price Matters® discipline is all about seeking value: buying when prices are below their long-term trend from the so-called “fearful”, and selling when above trend to the so-called “greedy”.

We know that price momentum can last longer (both up and down) than investors’ patience, which is why we seek to balance our strategic value approach with a tactical risk management approach based on momentum. Importantly, this tactical approach is designed to mitigate, not override, our overall strategic value approach. Based on our recently updated strategic asset allocation modeling process, (see our Strategic View, dated March 2, 2016) we believe our forward-looking expectations indicate a tailwind for our strategic value approach. Over the last 15 years, we have learned that we will usually perform best when what we regard as good value also has positive momentum. We believe our disciplines allow us to overcome the dangers of making emotional decisions.

Thirty-six years of investing causes this author to be humble about predictions and trusting of disciplines crafted and improved carefully over time. At RiverFront, we believe the individual investor can outperform if they have the fortitude to focus on compounding returns over time, not compounding mistakes through emotion. Knowing your personal tolerance for short-term price fluctuations is critical, and the earlier you discover it the better. It will likely change somewhat through time, but perhaps not as much as you might think. The cautious, prudent investor and the investor who takes on risk and manages it effectively can both succeed, but not if they adopt too much of each other’s approach, in our view.

Volatility has picked up in the last nine months. In our Weekly Chart below, the history of the daily range of the S&P 500 is shown in the bottom panel. Since 1982, when markets have been calm, the range between the low and the high on a given day is around 1%. During bear markets, bubbles, and crashes, the daily range spikes to around 3.5%, especially towards the latter stages. In the Weekly Chart below, the blue lines denote the low and high daily ranges outside the spikes. This data supports our view that investors are most fearful near the bottom and complacent during steady gains. In 1987 and 2008, the daily range was very briefly above 5%. We would describe the current level of just under 2% as the higher end of normal (denoted by the red line in the Weekly Chart below), and yet the feedback we get from our boomer and retiree clients is that it feels abnormally high.

We believe one of the main reasons for this is “Financial Repression,” which is our term for the Federal Reserve’s policy of maintaining the lowest interest rates since the 1940’s – below the rate of inflation. This has forced investors looking for the kind of returns that used to be available in bonds from 1982-2000 (roughly 2% over inflation), to allocate more to stocks, seeking the historic trend rate of 6.5% over inflation. Thus overall portfolios for this group are more volatile, not because of higher stock volatility, but due to a greater exposure to normal volatility.