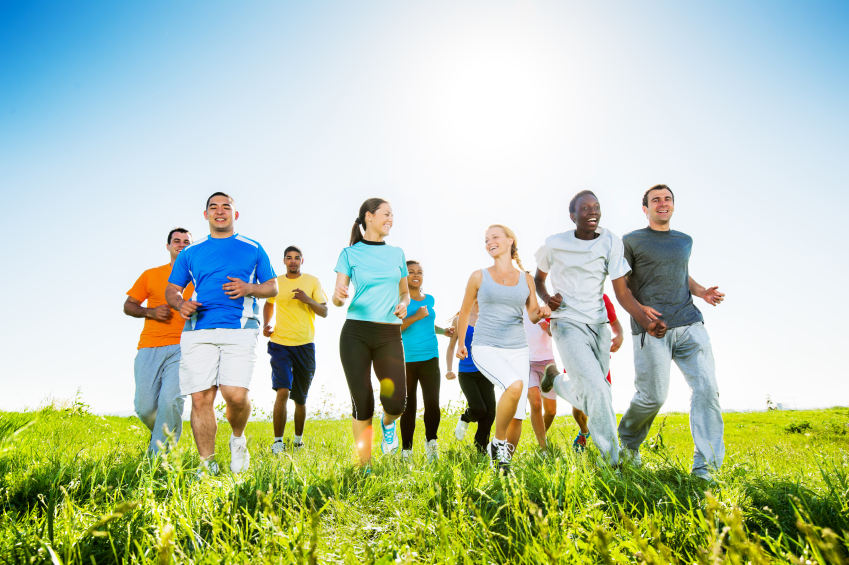 Monday was a bit quiet in ETFs, but Energy and MLPs were active. JP Morgan Alerian MLP Index ETN (AMJ) and ALPS Alerian MLP ETF (AMLP) traded heavy while funds like SPDR Energy Select Sector Fund ETF (XLE) were down 1.5% on holdings like Chesapeake Energy and Diamond off shore down big.

We talked about gold and really all metals having a rough day, that translated into a tough day for the miners, SPDR S&P Metals and Mining ETF (XME) -7.82% (the fund traded 8x AVG), iShares MSCI Global Silver Miners Fund ETF (SLVP) -7.74%

Christopher Vecchio, Currency Analyst at DailyFX, discusses China playing a role in a lack of enthusiam in “risk assets.”

“While the Japanese Yen has been weakening rapidly over the past week, there has been a noticeable lack of enthusiasm in “risk assets” – the higher yielding currencies, equity markets, and commodities. Some might say this has to do with the divergent nature of recent commentary from central bank policymakers: Fed officials are talking up the possibility of a June hike (thereby reducing global liquidity) despite the market pricing in less than a 10% chance of such an event transpiring (per Fed funds futures contracts).

Keeping an eye on commodities and the antipodean currencies, it feels as if there is some growing concern about China creeping into the picture. This gut feeling may be more than a hunch.

In her daily Chinese market news wrap up published yesterday, DailyFX Currency Analyst Renee Mu pointed out an interesting article in China’s People’s Daily – the official paper of the ruling Communist Party – a de facto media mouthpiece for government policy machinations. The article in People’s Daily noted how economists and officials were envisioning an “L” shaped recovery to growth (decline for a period then reach equilibrium) rather than a “U” or a “V” shaped recovery (declines followed by a accelerated rebounds, respectively).

The main reason why? Officials are content with the pace of growth and believe that China cannot and does not need to use persistent stimulus to promote the economy as it will cause price bubbles.

This may be an issue for markets and explain the lack of enthusiasm in risk assets over the past few days (particularly commodities and equities). In homo sapiens terms (rather than the central bank talk aimed at the fictional homo economicus), this means that the PBOC will be less inclined to provide cheap liquidity to markets going forward.

The PBOC has been a major provider of liquidity over the past few years (even eclipsing the Fed), and any sign that policy is shifting from “easier” to “neutral” could temper risk over the coming months.”