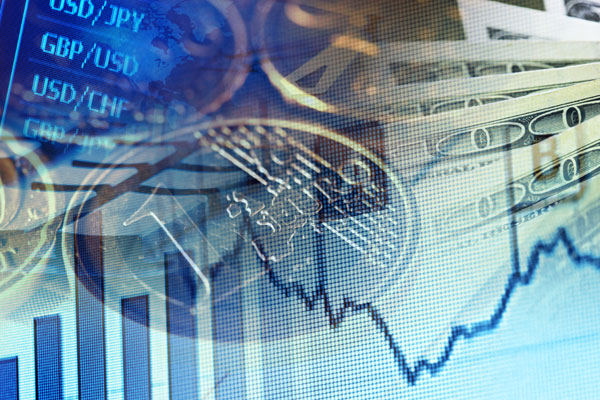 The inverse relationship between the U.S. dollar and commodities is on full display this year for exchange traded fund (ETF) investors.

For example, the PowerShares DB U.S. Dollar Index Bullish Fund (NYSEArca: UUP), which tracks the price movement of the U.S. dollar against a basket of currencies, including the euro, Japanese yen, British pound, Canadian dollar, Swedish krona and Swiss franc, is off nearly 6%.

On the other hand, the PowerShares DB Commodity Index Tracking Fund (NYSEArca: DBC) is higher by almost the exact same amount by which UUP is down. Supporting the commodities outlook, the China, the world’s top consumer of metals, grains and energy, is seeing its economy stabilize.

On the supply side, U.S. crude oil production is faltering, which has helped support crude prices. Moreover, the depreciating U.S. dollar has helped support demand for commodities as an alternative hard asset or a better store of wealth.

The U.S. dollar has previously rallied on expectations for a tighter U.S. monetary policy, which would diminish the amount of dollars sloshing around the economy and prop up the greenback against foreign currencies.

However, with Fed backtracking on its interest rate outlook, the dollar is losing some of its previous momentum.