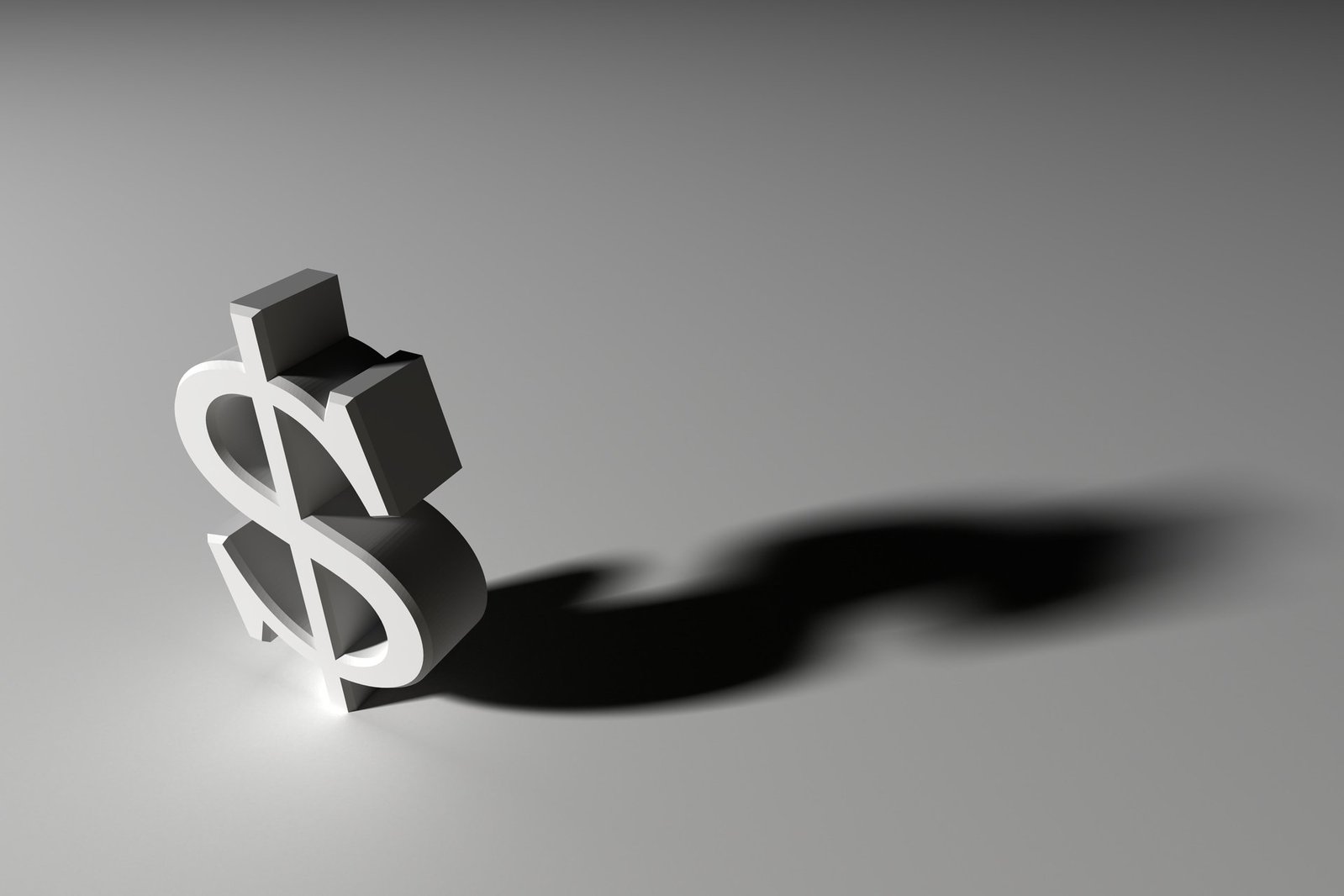 The U.S. dollar and related exchange traded fund may be going into a seasonally strong period for the currency.

The U.S. Dollar Index, which tracks the movement of the greenback against a basket of developed foreign currencies, has appreciated in May for every year but one since 2007, and the month of May has been the most favorable for the USD among the 12 months, reports Anchalee Worrachate for Bloomberg.

“Factors such as poor weather have meant bad data in the January-April period, and that could weigh on the dollar,” Neil Jones, head of hedge fund sales at Mizuho Bank Ltd., told Bloomberg. “These numbers often improve in May. Also, there is an old stock adage: ‘sell in May and go away.’”

The turn could be a welcomed relief for the greenback. The PowerShares DB U.S. Dollar Index Bullish Fund (NYSEArca: UUP), which tracks the price movement of the U.S. dollar against a basket of currencies, including the euro, Japanese yen, British pound, Canadian dollar, Swedish krona and Swiss franc, has been on a losing streak, falling off 6.0% year-to-date.

The USD has been weakening this year after the Federal Reserve signaled it would take a gradual approach toward interest rate normalization, dashing bets that a tighter monetary policy would support the greenback.