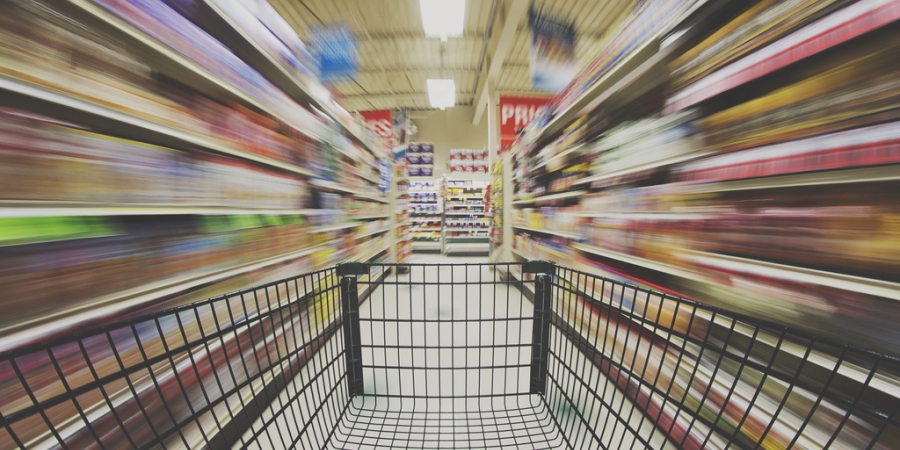 The consumer staples sector has a reputation for being boring and stodgy, but boring has been beautiful this year as the fifth-largest sector weight in the S&P 500 has been one of 2016’s best-performing groups.

The staples group and the corresponding ETFs have been bolstered this year by a weakening dollar and a sanguine interest rate environment.

Additionally, the time is right to consider consumer staples ETFs.

The sustainable nature of the consumer staples sector could help investors weather a potential storm in the summer months.

Since April 30, 1945, the S&P 500 rose in price an average 1.4% from May through October, compared to an average 6.8% from November through April, writes Todd Rosenbluth, S&P Global Market Intelligence Director of ETF Research, in a research note.

With that, here are 13 consumer staples ETFs to consider.