You are at:Home»Equity ETFs»Sticking With Staples ETFs: Is it a Good Idea? 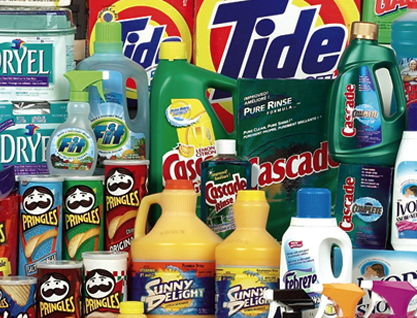 Sticking With Staples ETFs: Is it a Good Idea?

Low beta, defensive assets have all the rage this year and at the sector level, that means investors have been flocking to groups such as the consumer staples and utilities. That trend has boosted the Consumer Staples Select SPDR (NYSEArca: XLP) by more than 4% this year, making XLP one of the best-performing sector exchange traded funds.

XLP’s bullishness this year is a reversal of fortune from late 2015. XLP and rival staples ETFs had their hands full with rising rate-related issues. For example, several of the largest staples names have reported lackluster earnings, blaming the strong dollar for weak overseas currency conversions.

However, the staples group and ETFs like XLP have been bolstered this year by a weakening dollar and a sanguine interest rate environment. The defensive consumer staples sector has been one of the year’s best performing areas of the S&P 500 as investors turned to more conservative plays in a volatile market, reports Stephanie Yang for CNBC.

“Since Staples are where money managers tend to hide during market downturns the sector’s performance can be useful in evaluating market strength and the resiliency of the current uptrend, especially in view of the impressive reversal stocks have staged from a very difficult beginning of the year,” according to See It Market.

XLP, which yields 2.5%, closed less than 1.2% below its all-time high, set earlier this month, last Thursday. However, consumer staples is one of the most expensive sectors relative to the broader market, indicating investors have been comfortable paying up to play defense this year.