You are at:Home»Equity ETFs»Stuck on Staples ETFs Because They’re Working 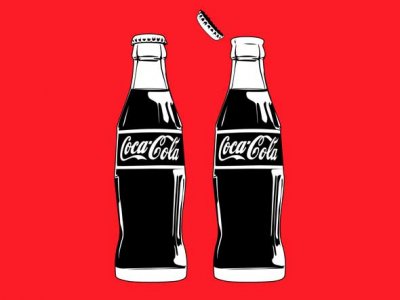 The Consumer Staples Select SPDR (NYSEArca: XLP) is up nearly 7% year-to-date and was found flirting with all-time highs Wednesday. That is just one example, but leadership from XLP and other consumer staples exchange traded funds confirms investors have been partial to defensive sectors this year.

XLP’s bullishness this year is a reversal of fortune from late 2015. XLP and rival staples ETFs had their hands full with rising rate-related issues. For example, several of the largest staples names have reported lackluster earnings, blaming the strong dollar for weak overseas currency conversions.

However, the staples group and ETFs like XLP have been bolstered this year by a weakening dollar and a sanguine interest rate environment. The defensive consumer staples sector has been one of the year’s best performing areas of the S&P 500 as investors turned to more conservative plays in a volatile market, reports Stephanie Yang for CNBC.

“Nevertheless, the non-cyclical business models of these businesses make for a formidable investment theme with consistent revenue and proven track records,” according to See It Market. “For those very reasons, consumer staples stocks are considered a defensive area of the market and are often bought up during periods of excess volatility. The first quarter of 2016 certainly proved a fruitful environment for this sector and closer examination will prove why this segment has been to be so reliable this year.”