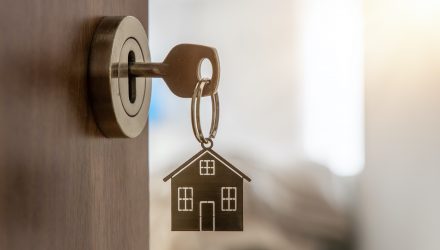 Will New Homebuyers Be Able To Afford A Home?

While the pandemic has resulted in some of the lowest mortgage rates in history, based on continued adjustments by the Federal Reserve which has generated unprecedented yields, housing is still in extremely short supply, which is causing a continued increase in prices, making it hard for would-be homebuyers to find an affordable domicile.

Mortgage rates dropped to another historic low this week, making it the eighth time a record was notched in 2020. But despite historically low rates of under 3% for a 30-year mortgage in some cases, homes are becoming increasingly more costly as the housing shortage, massive demand from buyers and elevated home prices outweigh the benefits of lower rates.

According to the National Association of Home Builders/Wells Fargo Housing Opportunity Index, only 59.6% of new and existing homes sold in the second quarter of this year were considered affordable to families garnering an adjusted median income of $72,900,  Although the NAHB did take into consideration the pandemic in its income estimates, that’s a fall from 61.3% in the first quarter of 2020, and is the lowest reading in a year and a half.

The index based its calculations on the national median home price increasing $20,00 to a record of $300,000 while average mortgage rates dropped 27 basis points.

“The number of homes for sale has reached some of the lowest levels since online platforms began tracking inventory, leading to a frenzied environment of multiple bids, price escalation clauses, and inspection waivers,” said George Ratiu, a senior economist with realtor.com.

While lower mortgage rates are a boon for consumers looking for homes as they offer more purchasing power, they also bolster home prices, and price gains re-accelerated in June after declining in May, according to home appraisal giant CoreLogic.

“Even with attractive rates and rising demand, banks have continued to tighten lending standards in July, further restricting available credit. At this pace, tighter lending standards and low inventory will squeeze housing activity and we will see a substantial slow down in sales in the second half of this year,” added Ratiu.

This slowdown in sales could also be driven by unemployment and a potential worsening of the coronavirus according to some economists.