You are at:Home»Equity ETFs»Why Largest Italy ETF is Down Nearly 10% YTD 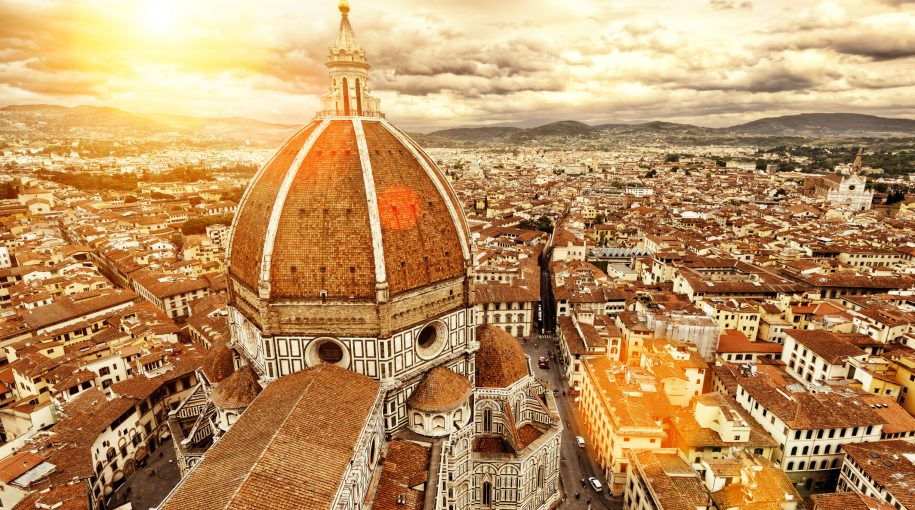 Why Largest Italy ETF is Down Nearly 10% YTD

European stocks and the related exchange traded funds are struggling this year, a point highlighted by the iShares MSCI Italy Capped ETF (NYSEArca: EWI). EWI, the largest ETF dedicated to stocks in the Eurozone’s third-largest economy, is down nearly 10% year-to-date.

The sudden decline in Italian assets intensified on worries that the Eurozone’s third largest state could exit the bloc and may even trigger further breakdown in the euro currency union after the Five Star Movement and the League – two Euroskeptic parties – formed a coalition. Some market observers are concerned about the health of Italy’s bond market.

“Foreign investors have been fleeing Italy’s bond market—the world’s third-largest, owing to the country’s huge debt load—ahead of a crucial budget test for its coalition government of the nationalist League and the populist 5 Star Movement,” reports Randall Forsyth for Barron’s. “This odd couple—which share an antipathy for the euro and the strictures it imposes—has called for a budget-busting package, including a flat tax for the right and universal income for the left, that would balloon the deficit to 7% of gross domestic product, way past the 3% permitted under the rules of the euro.”

Other Issues for Italy ETF

Related: How to Pick & Choose Your Emerging Market ETF Opportunities

“The yield on the benchmark 10-year BTP (the initials for Italian government bonds) last week climbed above 3%, the level hit last May, when the League-5 Star coalition was formed, sending shudders through the market. That this bond trades so close to its U.S. Treasury counterpart (2.82% on Thursday) attests to the effect of the European Central Bank’s policy of negative short-term interest rates and massive bond purchases, aka quantitative easing, which has the benchmark 10-year German bund yielding just 0.34%,” according to Barron’s.