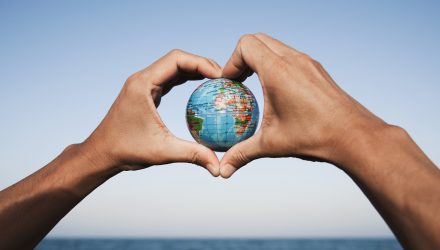 How to Pick & Choose Your Emerging Market ETF Opportunities

Deteriorating relations between the U.S. and the rest of the world have triggered a widespread negative outlook on the developing economies, with the more recent focus on Turkish assets fueling global fears of a contagion effect. Nevertheless, exchange traded fund investors may find some areas of value with supporting strength among certain ares of the emerging markets.

“We remain wary of markets with high debt and deteriorating growth, and see long-term opportunities in regions with sound fundamentals, such as EM Asia,” BlackRock strategists, led by Richard Turnill, said in a research note.

Many emerging market countries, especially those in Asia, appear healthier with improving current account balances, according to BlackRock. Structural reforms in countries such as China and India are likely to help steer the economies toward more sustainable, long-term growth. Furthermore, strong growth in developed markets may continue to support emerging market economies, especially those that produce raw materials needed for further global growth.

“We recommend sticking with markets with strong fundamentals and companies with strong balance sheets. China’s growth is poised to benefit from policy support in the near term. China and India are two of our top EM Asia equity picks,” the BlackRock strategists said.