You are at:Home»Fixed-Income»Why Bond Investors Should Look Beyond Index ETFs 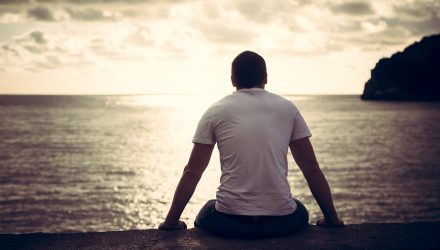 Why Bond Investors Should Look Beyond Index ETFs

Passive, index-based bond exchange traded funds have helped investors ride the bull rally in fixed-income assets in recent years, but changing market conditions will have to force them to reconsider their investment options.

“Investors typically have gone into passive fixed income primarily because that’s all there was,” O’Connor said. “But as a firm, and as an active manager, we don’t just think indexes are flawed in fixed income, we think they’re broken.”

“That doesn’t necessarily mean they’re the best companies, but they would be the ones that a passive manager would have to overweight,” O’Connor said.