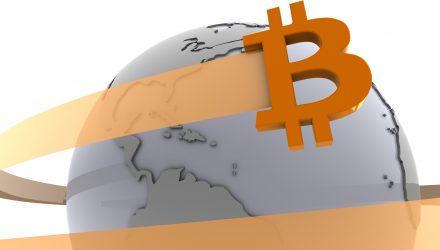 What an ETF Could do For Bitcoin Prices

Momentum for the idea of an bitcoin ETF linked to bitcoin is back in a big way. That is prompting some market observers to speculate on how such a fund, assuming it comes to life, will affect prices of the largest digital currency.

Indeed, bitcoin prices are rebounding as the Securities and Exchange Commission (SEC) conducts a public comment period on bitcoin ETFs.

Predictably, bitcoin bulls largely favor an ETF linked to the king of cryptocurrencies, a sentiment largely rooted in the notion that the fund would stoke higher prices and wider acceptance of digital currencies.

“Should the approval for a Bitcoin exchange-traded fund succeed, the cryptocurrency market could potentially experience a never-before-seen influx of capital as institutional capital, speed traders, and accredited investors move into the crypto space for the first time,” reports CryptoSlate.