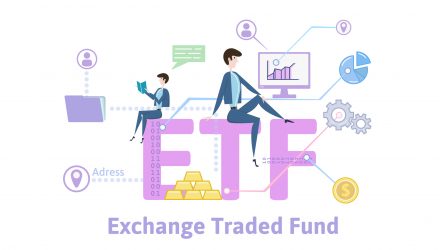 Cameron and Tyler Winklevoss, the brothers that are looking to introduce the first U.S. bitcoin exchange traded fund, the Winklevoss Bitcoin Trust, landed another patent that could help their bitcoin ETF come to life.

The Winklevoss Bitcoin Trust has been in the works for several years, but the Securities and Exchange Commission (SEC) has yet to approve any ETF tied to bitcoin or any digital currency.

The proposed COIN ETF is designed to track a basket of shares tied to the digital currency, which has experienced volatile pricing. The Winklevoss Bitcoin Trust would have issued Winklevoss Bitcoin Shares. This is similar to how physically backed commodity ETFs are structured or structured as a grantor trust. Consequently, the COIN ETF would have held the underlying commodity to cover a portion of assets If bitcoin ETF sees huge inflows, the trust would be required to purchases bitcoins to meet creations.

“Although the patent was awarded to the Winklevoss-backed company, its inventors are the brothers themselves, along with Evan Louis Greebel, Kathleen Hill Moriarty, and Gregory Elias Xethalis,” according to Finance Magnates.