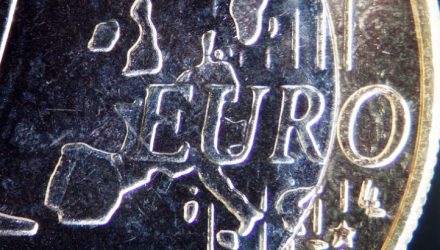 On the other side of the Channel, the political environment could not be more different. Emmanual Macron has secured a landslide victory in French parliamentary elections, winning 350 seats in the 577 member National Assembly. This gives him a mandate to pursue his policy agenda. With French and German policy philosophies in strong alignment, the political will is now in place to institute meaningful reform to promote economic and financial stability in the Eurozone.

Furthermore, financial conditions are supportive of continued economic expansion. We therefore do not expect a sharp deterioration in US economic activity this year, but will keep a very close eye on this important indicator that is now flashing yellow. As a result, we continue to favor international equity over the US.

This article was written by Court Hoover, Director of Research, at JAForlines, a participant in the ETF Trends Strategist Channel.