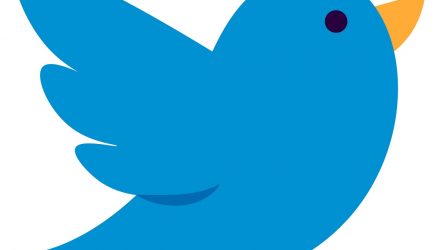 Recently, online microblogging and social networking service, Twitter, made some significant changes to its website, after years of the same style.

Nearly five years ago, back in 2015, Forrester Research analyst Nate Elliott explained that the problem with Twitter is the company doesn’t innovate. The company needs to add more features and broader functionality to attract new users and give existing users reasons to keep coming back, he explained.

“If you used Twitter the first day it existed and then slipped into a coma for eight years and woke up today, you’d recognize the platform. It looks very much the same,” Elliott said. “While Facebook innovates every day and constantly offers users new ways to engage on the site, Twitter’s basically the same exact thing it’s always been.”

Well, user growth has been on an upswing since the start of the year, going from 126 million mintable daily active users in February to 139 million as of July, a growth of 14 percent compared to the year before. And Wall Street has approved of the changed, with investors driving Twitter’s stock price up more than 45 percent year to date.

During an event at the Bay Area headquarters on Tuesday, Twitter Product Lead Kayvon Beykpour said the company’s goal was to deliver substantial changes to the product experience.

“That’s one thing that we are super intentional about,” Beykpour said. “Hopefully you start to see it and hopefully our customers continue to see it over the next year or two.”

Keith Coleman, Twitter’s head of consumer product said recently, “We’ve really intentionally tried to make the images and footage that are captured on the ground at an event look different than other images and videos that you might attach to a tweet”.

Although Elliott, who is currently heading up of his own research firm, Nineteen Insights is still a bit skeptical of how the new changes will translate to the site, he seems sanguine.

“The more they experiment the better,” Elliott said. “I’d just like to see some of it end up on the actual platform.”

Investors looking at ETFs that will let them partake in the new Twitter can look at ETFs like Global X Social Media ETF (NasdaqGM: SOCL).