You are at:Home»Thematic Investing Channel»VanEck eSports ETF ESPO is Onto Something Big 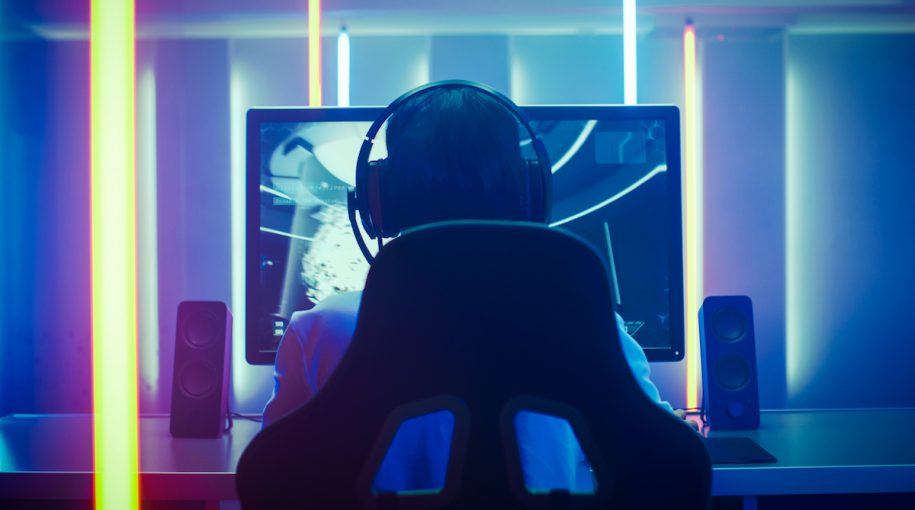 VanEck eSports ETF ESPO is Onto Something Big

“Esports continue to drive headlines around the world, as revenues and prize pools grow to new heights,” said VanEck in a note out Thursday.  “According to Newzoo’s recently released 2019 Global Esports Market Report, esports revenues exceeded $860 million in 2018 and is expected to grow to $1.7 billion by 2022. Newzoo also reports that the total prize pool for esports matches exceeded $150 million in 2018.”

Big Disruption Ahead in eSports

“Esports and online video game are a long-term disruptive force in the traditional media, entertainment, and technology industries,” said VanEck. “Activision Blizzard is one of the largest gaming networks in the world and owner of the professional Overwatch esports league. Bobby Kotick, CEO of Activision Blizzard, in a recent a16z podcast discussed how this happened and shared his perspectives how what drove gaming to become an entertainment and cultural phenomena.”

Another significant catalyst for the video game industry is the shift from one-time game purchases to subscription models, also known as games as services models.

“In this model, the consumer bypasses the initial cost of purchasing the game, and then pays ongoing fees to continue playing the game and accessing content,” according to VanEck. “There are a number of different ways the video game publisher can generate revenues under this model, including game subscriptions, micro-transactions, and season passes.  While the transaction fees in the service model may be smaller, the publisher opens the door to an indefinite purchasing lifespan from each consumer, which can increase the total revenues generated from a single game.”