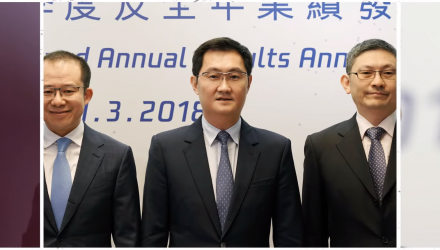 Tencent co-founder Ma Huateng, known as Pony Ma, is the richest man in China, and just recently took a spot on Forbes’ World’s 10 Most Powerful Executives.

Ma’s net worth is approximately $45 billion, ranking him the 17th richest man in the world. As CEO and co-founder of Tencent (TCEHY), Chinese internet colossus and multinational conglomerate, Ma is known for maintaining a relatively low-key profile. His classmates growing up described Ma as shy and a “geek,” and he even gained a reputation for hacking into his university’s computers and locking their hard drives.

At 27 years of age, Ma applied his engineering expertise in 1998, when he co-founded Tencent and developed its first product, a free instant-messaging platform called QQ. Within just over a year, QQ had attracted over 100,000 users. Six years later, in 2004, Ma listed Tencent on the Hong Kong Stock Exchange and raised $180 million, although the IPO did not succeed at first. In fact, just a month after being listed, Tencent’s stock fell below its IPO price. 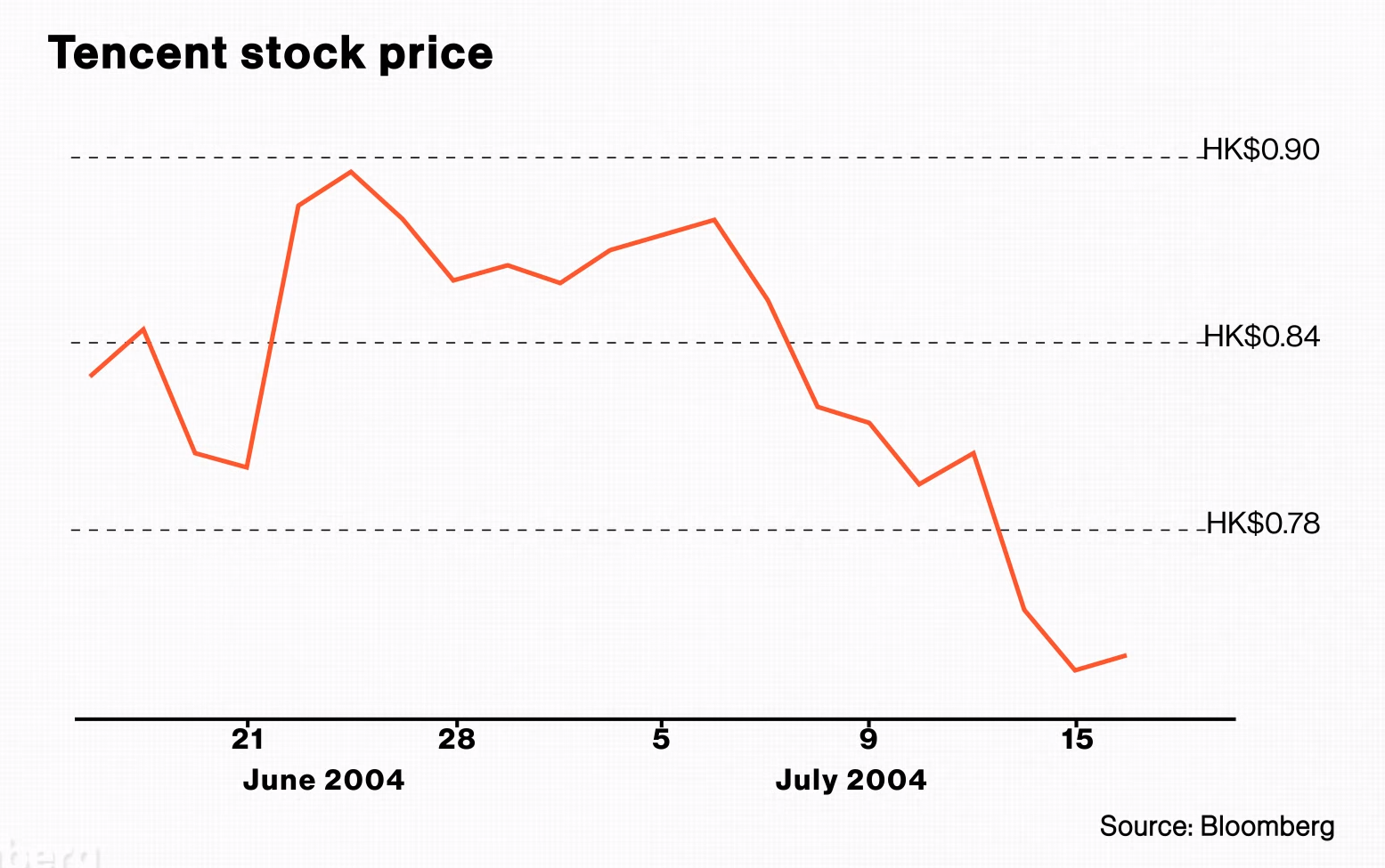