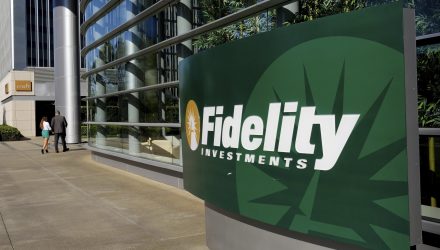 The Rush is on to Fidelity’s Zero Fee Funds

“While Fidelity, which manages $2.5 trillion, is best known for its actively-managed funds, in the past few years it has aggressively gone after rivals in the “passive” index arena, and now has about $400 billion in index mutual funds according to Bloomberg,” reports Zero Hedge.