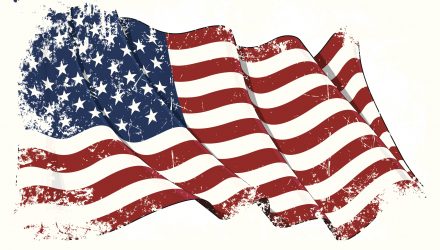 Investors who are on the fence about jumping into cheap developing market stocks and related exchange traded funds may like to know that in ever instance we held the mid-term elections in the U.S., it was the emerging markets that seemed to benefit.

Since 1990, investors who purchased stocks in MSCI’s emerging market equity index on October 31 in mid-term years and sold 12 months later would have generated an average return of 23%, whereas emerging market stocks only returned an average 9.3% over the same period in non-mid-term election years, Bloomberg reports.

The U.S. mid-term elections will be held mostly on Tuesday, November 6.

David Hauner, a cross-asset strategist at Bank of America Merrill Lynch, argued that with the threat of losing a congressional majority, President Donald Trump may be pressured to force a trade deal with North American allies and make progress with China. If a trade deal is pushed through, the uncertainty over the trade war fears that weighed on global markets may be immediately alleviated and help lift global stocks.

Furthermore, a signed trade deal would also help reverse the safe-haven U.S. dollar trade, which has helped strengthen the greenback this year. With a weaker dollar, the emerging markets may enjoy more competitive exports and higher equity prices.