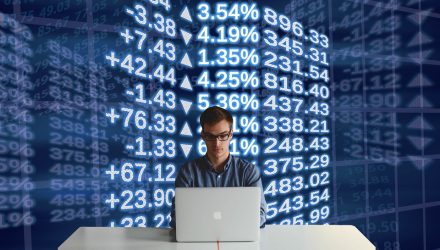 Yin Luo, head of quantitative research, economics and portfolio strategy at Wolfe Research, is a longtime champion of artificial intelligence (AI) and its potential to transform investing, according to a recent interview with Barron’s.

While Luo but doesn’t think that robots will replace money managers soon, he does believe that machine learning can give investors an edge. Here are some highlights of the interview: