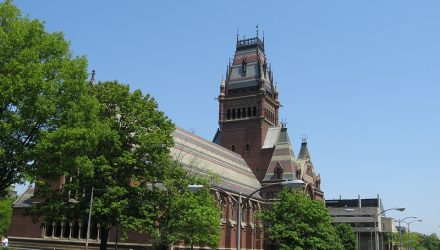 The investment opportunity many see in emerging markets is being called into question by Cuban-born economist and Harvard professor Carmen Reinhart. This according to a recent Bloomberg article.

Reinhart cites debt, weakening trade terms, rising interest rates and slow growth as reasons for concern, arguing that developing nations are in fact worse off than during the 2008 global financial crisis. He makes the following points:

The more tightening by the Fed, “the more the anticipation that rates will go higher and higher and that has multiplier consequences for emerging markets.” He adds that, if there’s no “comparable follow-through by other advanced economies, the dollar strengthens. Then you have a double-whammy,” since two-thirds of emerging-market debt is dollar-based.

A slowdown in global growth, he says, shines a light on fiscal vulnerabilities, citing Brazil as an example. “In Turkey,” he asserts, “there’s the political dimension and in Chile commodity prices are not what they were in their booming period. Sub-Saharan African countries are in deep water.”