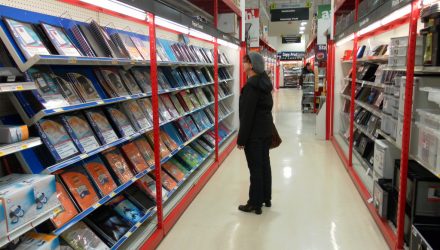 The latest U.S. economic data revealed by the Department of Commerce showed an increase in retail sales in June, signaling that continued growth could make way for more interest rate hikes to come before the end of 2018.

Furthermore, retail sales have climbed steadily the last five years, almost touching the 2% mark in the tail end of 2017.

Related: Overheating Ahead: The Economy by Itself is Heading for Higher Inflation