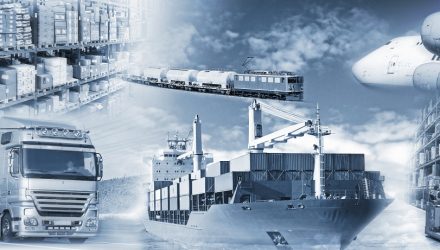 USMCA Gets A Push

The White House is working feverishly to send its replacement for the North American Free Trade Agreement to Congress after Sept. 1, setting up a vote by the end of the year, sources told CNBC.

The White House could submit the bill to Congress as soon as this coming week to start the approval process, as House Democrats are joining together to hammer out issues with the existing agreement.

But the White House and Office of the U.S. Trade Representative still are in disagreement over how hawkish a strategy is necessary to pursue in pushing the deal through Congress, according to a senior administration official and two senior GOP aides.
Meanwhile, President Trump is expected to push NAFTA during a visit to Lockheed Martin’s subsidiary Derco Aerospace, which provides parts and service to aircraft, in Wisconsin.
The president has been openly critical of the old trade deal, stating prior to the visit, “We stupidly lost 30% of our auto business to Mexico.”

When you are the big “piggy bank” that other countries have been ripping off for years (to a level that is not to be believed), Tariffs are a great negotiating tool, a great revenue producer and, most importantly, a powerful way to get……

“There can be no doubt that the USMCA is a big win for America’s economy,” said Robert E. Lighthizer, the president’s chief trade negotiator.In a 379-page report released in April, the ITC said the United States-Mexico-Canada Agreement would “have a positive impact” on both manufacturing and services industries. The largest gains would arise from eliminating “uncertainty” by preventing future barriers to cross-border e-commerce, services and investments.