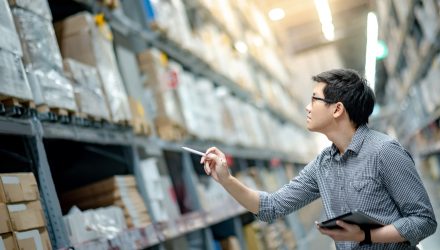 Job growth in March returned after a weak February as 196,000 jobs were created as opposed to 175,000 expected by economists, which eased recession fears on Friday.

“I think this is a positive number for risk. It’s a good combination of strong employment numbers and soft wage or inflation numbers. it allays concerns about a slowdown in U.S. growth. You have strong growth but not necessarily enough to force a market repricing toward a more hawkish Fed,” said Brian Daingerfield, head of G10 foreign exchange strategy at NatWest.