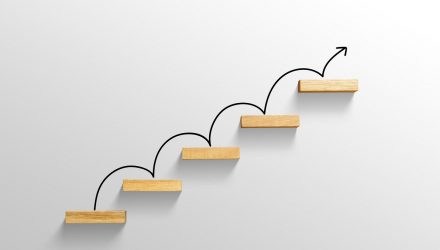 Stocks Get A Boost From Fed Comments Once Again

“It’s better to take preventative measures than to wait for disaster to unfold, ” he said in a speech.

The leading policymaker delivered a speech pertaining to what should be done when central banks are near the “zero lower bound,” or roughly as low as rates can go.

“It’s better to take preventative measures than to wait for disaster to unfold,” he told the annual meeting of the Central Bank Research Association.

The Dow Jones Industrial Average had dropped 66 points, or 0.25%, while the S&P 500 traded just below breakeven. The Nasdaq Composite dipped 0.3%. Collectively the Dow was off more than 1% from it’s highs, while the S&P had dropped 1.7% since President Trump’s comments that the trade deal is much further off than investors anticipated, and corporate earnings have been anemic from Netflix.

Netflix shares had been affecting the market as the stock was getting brutalized by a nearly 11 percent loss in after-hours trading following the company’s Q2 earnings report on Wednesday afternoon, because international net additions were 2.8 million. Analysts thought that number would be closer to 4.8 million.

But some experts feel this is an opportunity for investors to step in once again, that this is just a pullback from fresh all-time highs.

“You had some price increases and a weaker slate but still, in general, it doesn’t have anything to say about the consumer or the health of the economy. I think you might be getting an opportunity there, although you might have to be patient,” said Tom Martin, senior portfolio manager at Globalt.

Overall earnings have been mixed however, with Netflix a big loser, but more positive outcomes from eBay, IBM, and Morgan Stanley.

“When you look at it, it seems like a mixed bag and the consumer is shoring up what’s happening here in the market in terms of earnings,” said Ed Campbell, principal at BOS. “One of the things you’re seeing is those companies that are supported by the consumer are doing fairly well. That’s because the consumer is still spending right now.”

With the recent market decline, investors looking to dip their feet into equities could look into broad market ETFs like the Vanguard Total Stock Market ETF (VTI) or the Schwab US Broad Market ETF (SCHB).