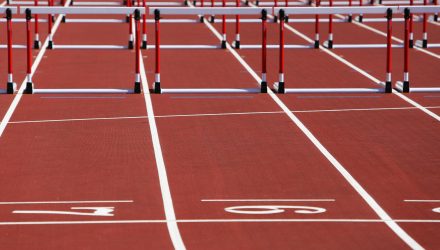 On the other hand, others think Microsoft will eventually be the third company to cross $1 trillion.

The Financial Times’s Tom Braithwaite looks back through Microsoft’s long history, noting that while they’ve done a pretty bad job staying ahead of the curve with new tech trends, they’ve had some solid success with their cloud services.

Right behind Google and Microsoft are Berkshire Hathaway Inc (BRK.B), with a market cap of $530 billion and a larger-than-life CEO in his late 80s, and Facebook Inc (FB), with a market cap of $470 billion and still reeling from allegations of user data misuse and election interference. Given their current market caps and trends, these companies would have to cover some serious ground to surpass Google or Microsoft on the road to $1 trillion.