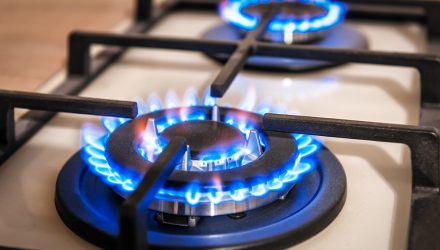 Vice Premier Han Zheng, who oversees China’s energy sector and industrial production, told government officials to secure their energy supply ahead of the winter during an emergency meeting earlier this week with Beijing’s state-owned assets regulator and economic planning agency, according to people familiar with the matter who asked not to be named while discussing a private affair, Bloomberg reports.

The emergency meeting reflects the growing severity of China’s energy crisis, during which several regions have already had to cut power to the industrial sector and some residential areas even faced blackouts.

Bjarne Schieldrop, chief commodities analyst at SEB, argued that volatility in energy markets could intensify after the order from the Chinese central government.

China’s statement “to me implies that we are in no way on a verge of a cool-off. Rather it looks like it is going get even more crazy,” Schieldrop told Bloomberg. “They will bid whatever it takes to win a bidding war for a cargo of coal” or liquefied natural gas.

Premier Li Keqiang vowed to maintain economic growth and to ensure that the needs of basic livelihoods are met while keeping industrial and supply chains stable, according to China National radio during a meeting with foreign diplomats.

China’s move “brings security of supply back on the forefront,” Leslie Palti-Guzman, president of consultancy Gas Vista LLC, told Bloomberg. “This is bad news for European governments and consumers who will deal with elevated gas and electricity prices for the rest of the winter” as they compete with China for supply.