You are at:Home»Alternative ETFs»Mexico, U.S. to Resume Trade Talks on Thursday 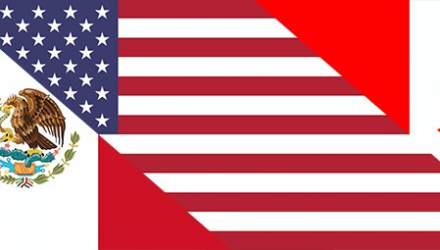 Likewise, the deal could benefit Canada ETFs, such as the iShares MSCI Canada ETF (NYSEArca: EWC) and SPDR MSCI Canada StrategicFactors ETF (NYSEArca: QCAN). With the latest news that a NAFTA deal was close to completion, EWC was up 0.17% after hours as of 4:40 p.m. ET.

Once an agreement is official with Mexico, the U.S. plans to turn its attention to Canada. Though there are no plans to meet with Canada as of yet, the hope for U.S. President Donald Trump’s administration is to apply pressure on Canada by reaching a deal with Mexico first.

“My hope is that we will before very long have a conclusion with respect to Mexico, and that as a result of that Canada will come in, and we can compromise,” said U.S. Trade Representative Robert Lighthizer.