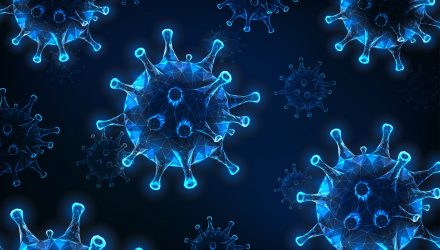 Markets Climb Back From Loss After WHO Tames Coronavirus Concerns

Stocks climbed back out of the hole, erasing most their earlier losses on Thursday after the World Health Organization (WHO) mitigated trepidation about the deadly coronavirus that began in China.

The S&P 500, which was off overnight and into the early morning session, has rebounded strongly, and is now positive on the day, as of 1:15 P.M. EST. Meanwhile, the Nasdaq Composite was up 0.1% and has continued to rally. The Dow Jones Industrial Average was down in afternoon trading after dropping more than 200 points earlier in the session, but has been inching closer to break-even.

The WHO said it was a “bit too early to consider this event is a public health emergency of international concern.”

Investors had been fretting over the virus as the number of confirmed cases crested 600, and the virus, which originated in Wuhan, China, has now been revealing reported cases in Singapore and the U.S. and possibly other countries.

The outbreak “has heightened fears of a global pandemic with potential implications across the economy,” said Robert Samuels, consumer analyst of the Americas at UBS. He noted U.S. companies with exposure to China “could potentially be negatively impacted from lower demand as nervous consumers stay home should the virus continue to spread.”